Turban overhaul - How to DIY a turban headband in one minute

No sew, no fuss for a summer fashion must!

One of my first tastes of fashion journalism came during an internship at Glamour Magazine in suitably exotic Cape Town, South Africa. It was autumn (there and summer here) 2007; I was reporting on what men (heterosexual ones, natch!) thought of the ubiquitous noughties trend of billowing tunics and tulip skirts. It provided a predictably depressing indictment of how fashion's more inventive sculptural ventures translate to the male gaze, with ample words to the effect  of "what's she trying to hide under there?" and "it looks like a maternity dress!" Also included in the arsenal of supposed femininity faux pas were turbans, not so much for being unflattering by the narrow standards and norm that govern western beauty ideals but for being a bit, well, weird. Cultural appropriation has always been a challenge in fashion, not to mention a touchy subject. What makes pastiche patronising and what sells the dream of exoticism intended by the cultural references? Sure, the turban headband fits comfortably within the context of the bohemian hippie vibe of the 70s; it also hints at the mystique of orientalism while distilling it to accessible high street level with knot and wave detailing.

And so we arrive at my take on the trend. It was a maddening irony that the item that was the quickest to make proved the slowest to publish in video form for two reasons: the editing programme I used was slow and its usage more awkward than trying to circumnavigate airport security with a genital piercing; and while the initial plan was to publish it on Instagram, that appeared to come with a myriad of requirements that I had to teach myself. For this, I could include a tutorial within a tutorial, of sorts but, spoiler: it only accepts MP4 videos! Knowing that is half the battle - or seven eighths if we're talking in terms of time! The conspiracy theorist in me (along with a fair few of my more objective deduction faculties) wonders if the omission of this simple explanation as to why one's phone isn't 'seeing' the video when it comes to uploading it is Instagram's way of saying "dear PC users and anyone else too miserly or impecunious to afford a Mac, sucks to be you, trololol!" Rantings aside, this beginners-level tutorial came out a little too frenetic in Instagram form, despite my best efforts.


I made a video which I hope describes the process a little more clearly of how you can turn a second-hand scarf - or, you know, a new one - into a turban headband without even needing to thread a sewing machine.

Posted by ChicCheatCharley at 16:30 No comments:

Fancy a quickie? - 5 projects to do in 5 minutes 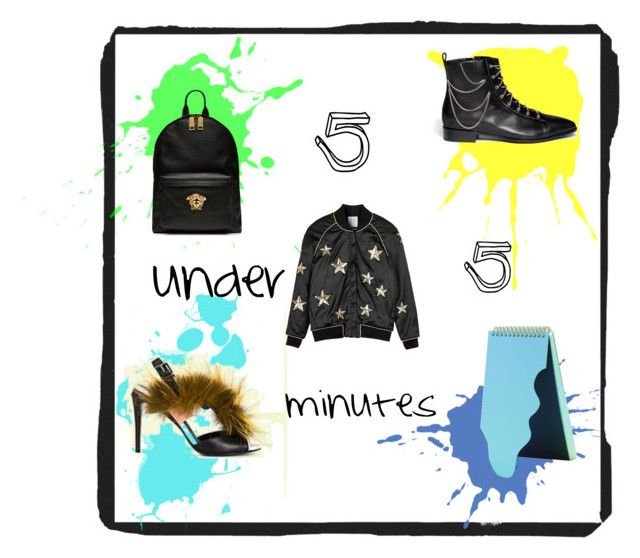 Being the busy lady that I am, time has been a little tight for writing tutorials. Still, even in my haste I reasoned that, rather than letting my work suffer, I would use my initiative to share some DIY fashion ideas for those of you who are as busy as I am. And so, here are five ideas for giving an outfit an instant statement - in every sense - with a versatile black and metallic colour palette, as well as details aplenty.

Posted by ChicCheatCharley at 15:49 No comments:

Owing to excessive work and trying to get my ducks in a row to move house, time has been a bit too tight to offer tutorials in full but, in my recent de-cluttering efforts I have managed to get some of the projects I've been meaning to do for months out of the way - or rather been spurred on to do them in order to clear space. One of the projects was a maxi dress I found in a charity shop that I thought would make a stylish jumpsuit, so I converted it. 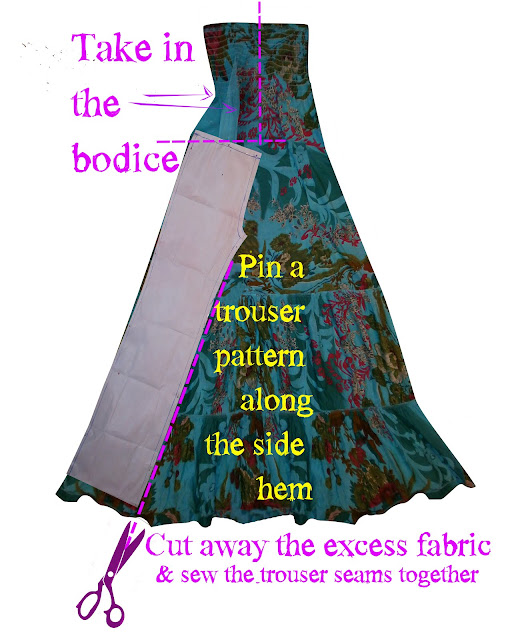 You need to turn the dress inside out first so that any alterations you make to take the bodice in can be pinned in place and sewn straight away. I find it helps to use a mannequin.

You can draft up a basic trouser pattern - or block - for yourself by using a series of measurements and dimensions, detailed here.

You need to trace the back and front trouser pattern twice on each of the corresponding sides of the dress, making sure they're traced out symmetrically so that both the right leg and the left leg fit correctly. Cut them out and sew them together along the seams as you would if you were making a normal pair of trousers.

If there aren't any fastenings in place, you might need to add them in order to get into your jumpsuit. I attached an invisible zip along the right side seam.

Cutting out the trouser legs along the side seam means that you don't need to include seam allowance or sew the outside seams together. However, cutting the trouser legs diagonally might leave you with excess fabric along the centre front, which you would need to take in for a snug fit.

Posted by ChicCheatCharley at 16:49 No comments:

MAMA WE ALL GO TO HELL: Stendhal: Starman (clipped to polyvore.com)

The heels are a challenge but apart from that, if you can paint dots in star shapes, you can make these shoes.

How to get the look


Use your car body filler to sculpt the heel. I find that the best way of tackling it is to lie the shoe on its back, mix a generous dollop of body filler and slather it into a rounded shape the top of the heel, holding it in place about halfway down with the flat plastic applicator provided, until it dries. Then mix a second batch of body filler and repeat the process with the lower half of the heel. Mix a tiny bit more filler and apply it with your palette knife to smooth down the sides. You might need to use sandpaper to smooth the surfaces once the body filler has dried. Once you've made your wavy heels, paint them with red enamel paint. I'd recommend two coats so that it's completely opaque.

Pin some paper to the side of one of the boots. draw a curved line. Cut along the edges and the curved line so that you have a stencil. Pin the stencil to each side of the boots and use it to draw a gold line, ensuring they're symmetrical and meet in the middle.

Posted by ChicCheatCharley at 15:39 No comments:

Girlhoodie - How to DIY an Etre Cecile 'Big C' hoodie

The only challenge here is drafting the 'C' shape but (spoiler alert) I'll provide help with that in the form of a template. The challenge doesn't go beyond ironing and gluing. 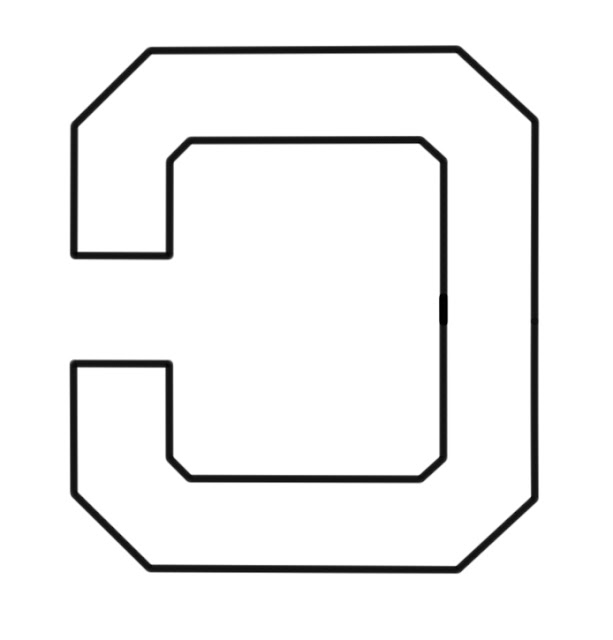 Using the template above (you can print it or draft one up using squared paper), make and cut out a backwards C-shaped pattern, pin it to the 'wrong' side of your fabric (the non-patterned side) and cut the shape out in fabric.


Fix some Bondaweb to the fabric by ironing it in place.

Pin the 'C' shape to the hoodie and trace an outline along the edge; unpin it afterwards.

Glue the black ribbon along the outline.


Iron the 'C' shape in place and glue the white trim inside the edge.


Posted by ChicCheatCharley at 15:57 No comments: